Let's talk about the fur trade

In this edition of Remember This, the Timmins Museum: National Exhibition Center looks back on the fur trade network of the north in a little more detail
0
Sep 15, 2019 11:00 AM By: Remember This? 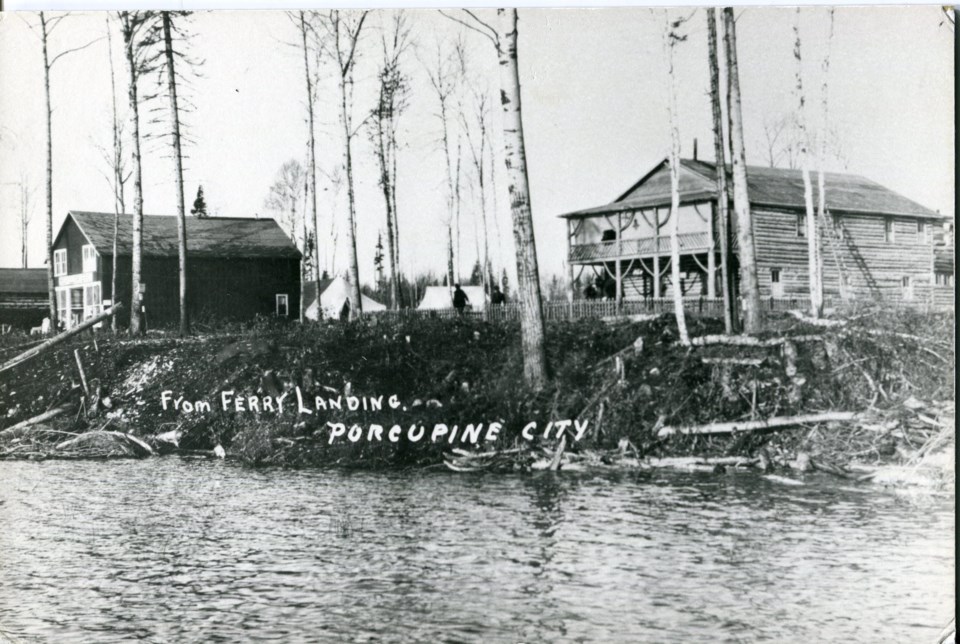 Exterior of Shuniah Hotel and Trading Post, located in Pottsville, taken from the Ferry landing on Porcupine Lake, circa 1910. Timmins Museum photo

Timmins and the surrounding area was bustling with activity during the fur trade era. The fur trade network stretched across the country with many forts and posts established. There were two rival companies, The Northwest Company, who were French, and The Hudson’s Bay Company, who were British.

The trade for furs began with the indigenous people. With a demand for furs and a rising price, the fur trade business soon proved to be exceptionally more profitable and attractive to adventurers.

At Mattagami Post, the Hudson’s Bay Company welcomed visits from distant trappers. This post was quite lively as well as productive. In the 19th Century, employees also worked as voyageurs and transported pelts, goods and provisions between Mattagami Post and the district headquarters at Fort Temiscamingue and Moose Factory. The post was managed by a Factor, or manager, and its employees.

Despite the fact that the Hudson’s Bay Company had a monopoly on the northern fur trade after 1821, Mattagami Lake’s strategic location at the height of land meant that people still had access to independent traders from both the U.S. and from what is now southern Ontario along northern Lake Huron.

Stayed tuned for the next two weeks and we discuss more about post life and its employees.