In this edition of Remember This, the Timmins Museum: National Exhibition Centre looks back on beavers in the north
Nov 22, 2020 11:00 AM By: Remember This? 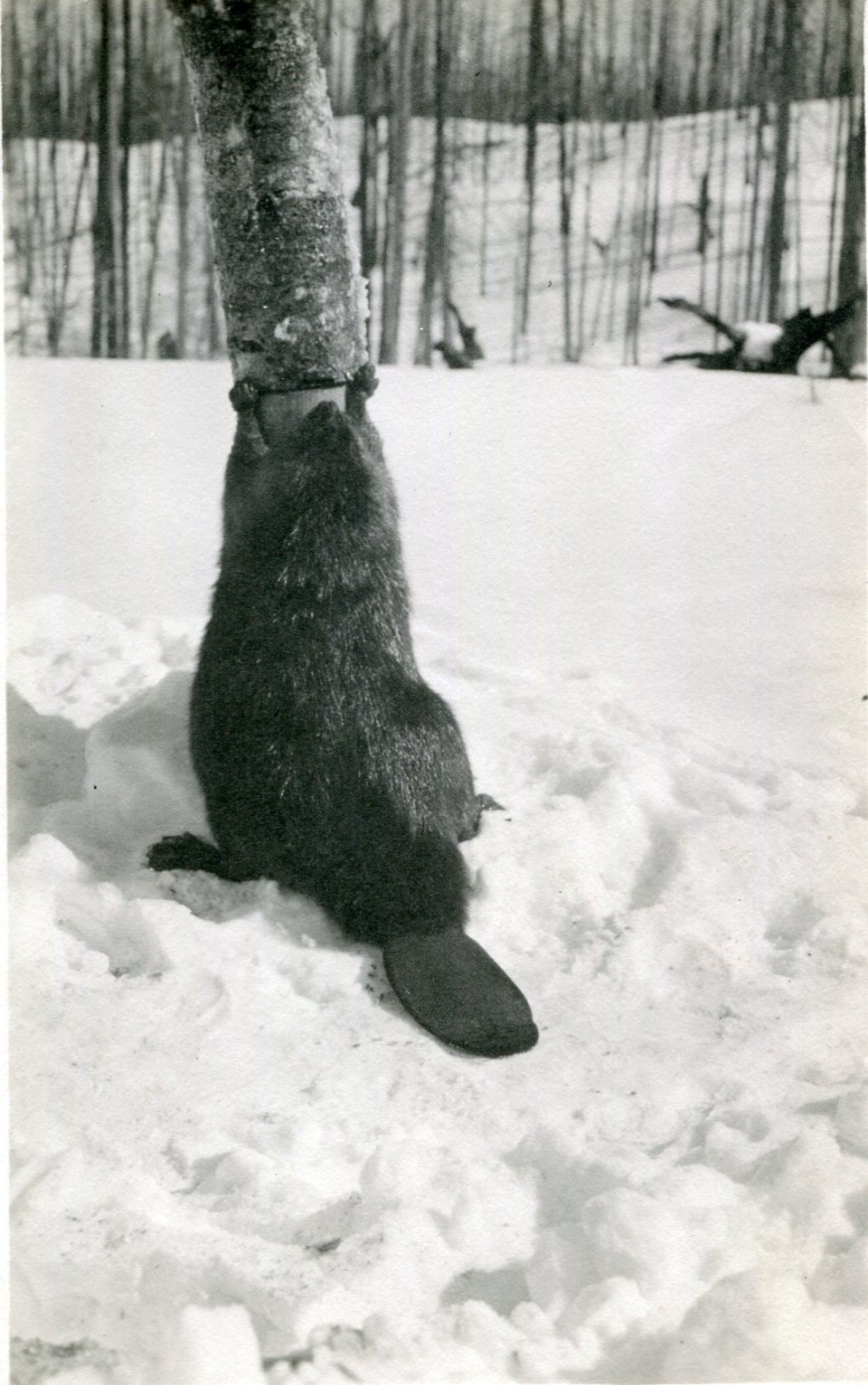 Canada’s furry friend, the beaver, has been a treasured critter for centuries. Not only are they on our money but they were also a vital part of the fur trade. Beaver furs, known as made beaver, became a form of currency amongst trade companies, hunters and indigenous groups.

The value of furs were measured against the value of a beaver skin. For example, in 1783, six muskrats were valued at one made-beaver. Trading with one of the trade companies in this region, one could also receive eight knives, two hatchets, 18 yards of gartering, 20 flints, nine arrowheads, 12 needles, one pair of shoes, or one pound of tobacco for one parchment beaver skin or its equivalent.

Other staple items traded were: flour, sugar, canned goods, rifles, ammunition, traps, clothing, and yard goods. When furs were brought forth, a set value was determined for each type of fur and its condition. For example, a beaver pelt could be worth a case of canned goods, or a wool blanket etc.

Because of their value and high demands overseas, they were over hunted. By the 20th century, the population was almost wiped out completed in the north. Because of the decline in wildlife after the fur trade era, the Chapleau Game Preserve was made in May 1925, closing the hunt for beaver and otter trapping.

While prices were high for furs in the ‘20s, trappers across northern Ontario had a hard time meeting demands. The Game Preserve still exists today.

Find out more of what the Timmins museum has to offer at www.timminsmuseum.ca and look for more Remember This? columns here.