A very brief history of girl power in the North

In this edition of Remember This, the Timmins Museum: National Exhibition Center looks back on the culturally diverse population of women that arrived in the Porcupine
Jun 28, 2020 11:00 AM By: Remember This? 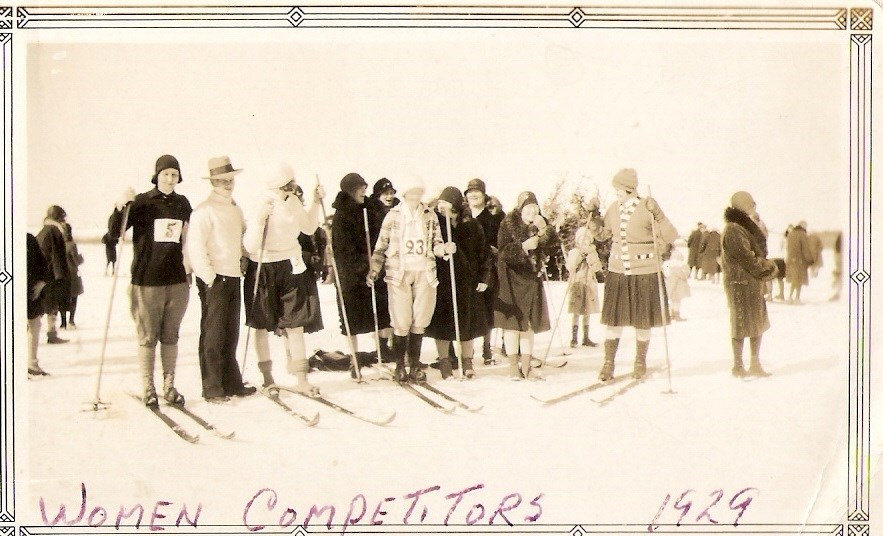 Looking back on the creation of our communities, this week’s article discusses the role women played at the turn of the 20th Century. Helping newcomers in these unfamiliar lands, Anishinabe women camped along the trail into the Porcupine district where they provided hot meals, a snack of fresh potatoes, or a mug of tea to the passerby – many of whom knew little about surviving in the bush.

Entrepreneurial women set up their own businesses such as restaurants, blind pigs or brothels when they arrived. The first women newcomers were primarily English and French speaking Canadians alongside a handful of Americans, most of them wives of mining engineers and managers. In 1911, in the Porcupine camp, half the women were married and just over a third were single. The rest were either widowed or did not inform the census takers of their status. Many were young with high hopes for building a nest.

Finnish women began to arrive from Cobalt and Sudbury mostly. They filled the roles of cooks or boarding home helpers. They often sent their money back to their families across Northern Ontario or overseas. After the First World War years, Italian, Ukrainians, and other central European women arrived in high numbers.

They were the driving force behind the co-op movements in the region as well. They made up the bulk of medical care workers during the 1918 Spanish Influenza and they were the volunteers behind the Children’s Aid Society and other social welfare programs. They established many clubs, organization and charities. Women helped create a more vibrant and congregational life of the region‘s church and synagogue.

How Porcupine miners put their skills to use during the First World War
Nov 8, 2020 11:00 AM
Comments
We welcome your feedback and encourage you to share your thoughts. We ask that you be respectful of others and their points of view, refrain from personal attacks and stay on topic. To learn about our commenting policies and how we moderate, please read our Community Guidelines.