A snapshot of life in the early Porcupine

In this edition of Remember This, the Timmins Museum: National Exhibition Center looks back on Lempi Mansfield’s experiences growing up in the Porcupine
Sep 27, 2020 11:00 AM By: Remember This? 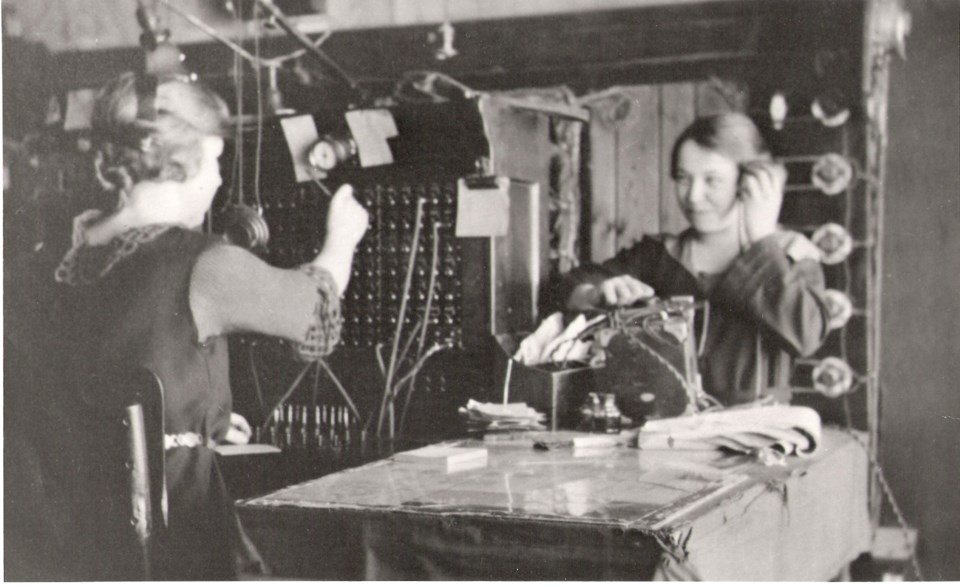 Lempi Mansfield (Kling) came to Canada from Finland in 1913. Leaving Cobalt, she arrived in the Porcupine in 1916 after her father had established himself. Her father was working and living here during the fire of 1911 and she remembers him saying how he survived the fire under a blanket at Simpson Lake.

After she completed her schooling, she worked for the Porcupine Herald newspaper. When the influenza hit in 1918, she recalled the hospital in Connaught Hill which housed many of the miners. Her mother caught the flu but she, her sister, and father did not get sick. Her father often worked at the large boarding house on Golden Avenue in South Porcupine where many of the sick were kept. He would go from patient to patient but most of them died. She remembers the schools being converted into hospitals because the hospitals themselves were full.

She also worked as a telephone operator with Mrs. Townsend. The switchboard she worked at was the first telephone exchange in South Porcupine. The night shift was 16 hours and she would sleep in the office which was located above the fire station. She was paid 60$ a month.

In the early 1920s, her father bought and owned about 26 acres of land from Dome Avenue to Power – from Main to Moore. He cleared Moore Street right down to Commercial including much of Commercial. Her father gave that corner lot to the Finnish people to build a hall. She remembers the hall and how everybody knew each other - as she describes, just like one happy family. At Christmas, everyone brought gifts to the hall and they were passed out to everyone.

Here's a look back at early hunting in the area
Oct 4, 2020 11:00 AM
Comments
We welcome your feedback and encourage you to share your thoughts. We ask that you be respectful of others and their points of view, refrain from personal attacks and stay on topic. To learn about our commenting policies and how we moderate, please read our Community Guidelines.