A brief history of Boy Scouts in the Porcupine

In this edition of Remember This, the Timmins Museum: National Exhibition Center looks back on the Boy Scouts club in Timmins
0
May 10, 2020 11:00 AM By: Remember This? 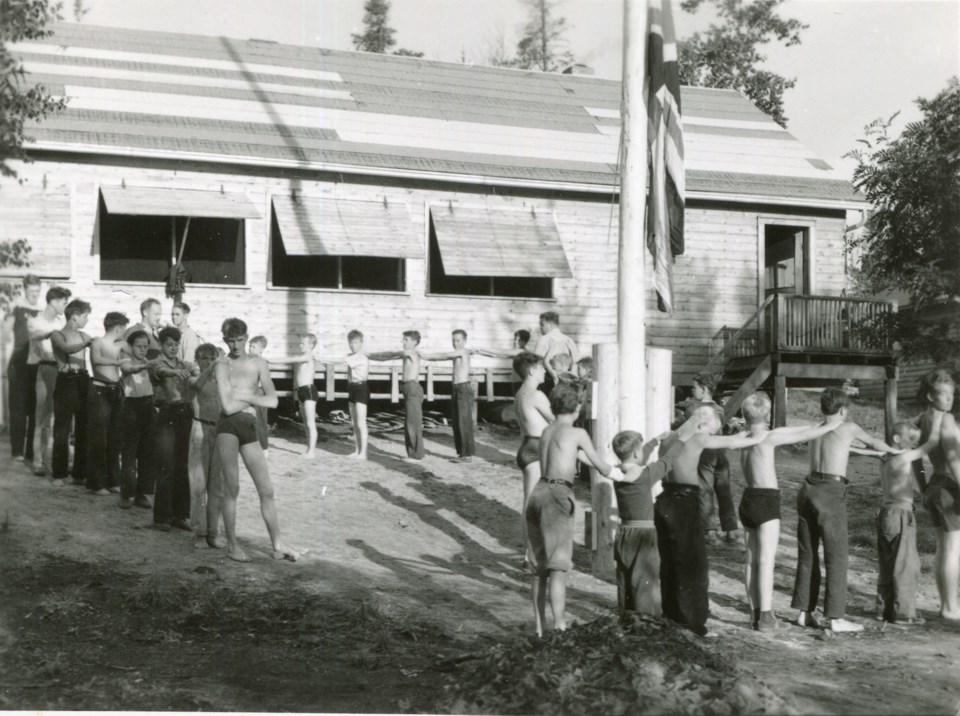 There seemed to be a club for everyone based on things like religion, ethnicity, political views, interests, etc. and clubs with international bodies arrived early on in the Porcupine days.

Fraternal organizations helped provide both a personal sense of belonging in a new place, cut off from family and familiarity, or a place where individuals could enjoy recreational fun. Women had many clubs to join as well. These clubs gave women a chance to get out of the house and enjoy the company of others with a shared social circle.

Clubs for children also developed early and grew quickly. The first Boy Scouts group was in 1916 which was followed by Girl Guides a little later. By 1937, in Timmins alone, there were 360 boys in eight scout troops and six cub packs. They were an important part of the community and did many things to contribute the success and development of the towns.

A Porcupine Advance article from April 22, 1943, wrote about a fats drive held for the war efforts in Timmins. Between 200 and 300 Boy Scouts went door-to-door to collect fat waste from locals. Some of the fats included pan drippings from roast ham, beef, lamb, and poultry; broiler drippings from steaks, chops, veal and bacon; and deep fats from lard or vegetable shortening, from dried potatoes, fish and doughnuts. Citizens would pour the fats into cans and refrigerate or keep it cool until the scouts came to collect.

It used to cost more to live here than in Toronto. No really!
May 3, 2020 11:00 AM
Comments
We welcome your feedback and encourage you to share your thoughts. We ask that you be respectful of others and their points of view, refrain from personal attacks and stay on topic. To learn about our commenting policies and how we moderate, please read our Community Guidelines.