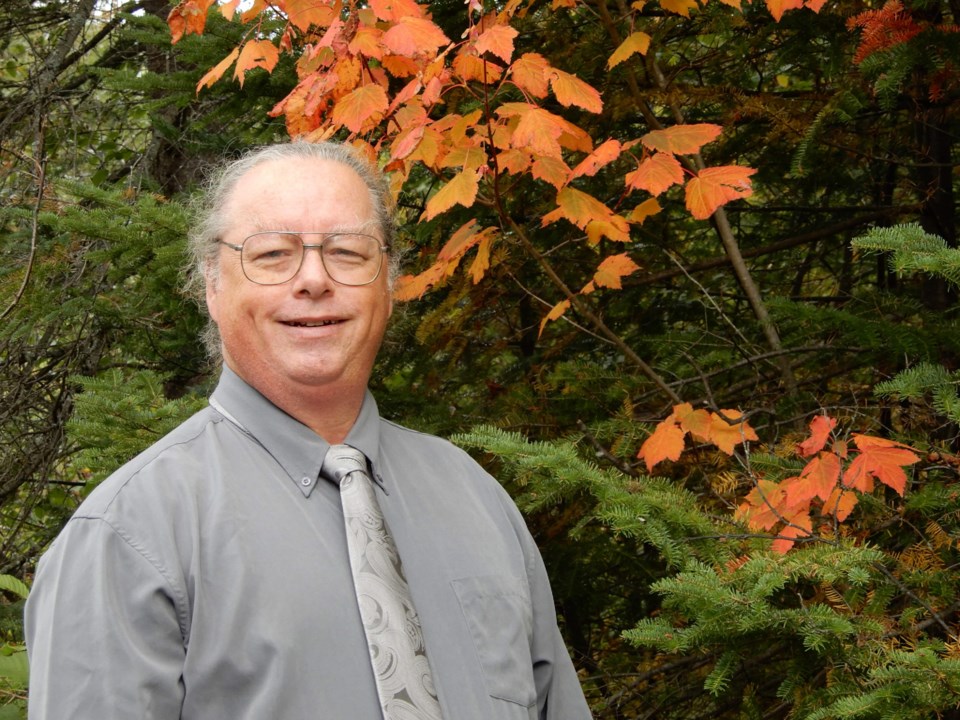 Max Kennedy is making another run to be Timmins-James Bay's Member of Parliament.

The student success teacher at Kirkland Lake District Composite School's reason for running for the Green Party of Canada is simple. He wants to get the message out about climate change.

“Let’s just call it what it is, it’s a climate emergency. It’s a slow-motion emergency, but we’re looking down the barrel of a gun if we don’t get our act together now,” he said.

At 56, he said the effects of climate change won't necessarily impact him.

"But it will impact the young people that I work with day in and day out tremendously. In good conscience I cannot leave that kind of world for them,” he said.

Before running for the Green Party in the 2015 election, he hadn't been involved in campaigns before.

His inspiration is the lack of action over climate change and what he says science has been consistently showing in the past decades.

There are things he'd like to see in the short and longterm for the riding.

“Immediately I would think it would be something like the poverty alleviation measures such as the guaranteed livable income that the Green Party’s putting forward because we face an aging population and it’s statistically once you are retired poverty ends up being a major issue for a lot of people,” he said.

In the longterm, he wants to see government incentives to develop appropriate technologies.

With tremendous forest resources in the region, he noted there are places where tall buildings are going up based on wood as opposed to other materials like steel, glass or concrete.

“So, implementing incentives that help in the development of these appropriate technologies, which act to help sequester carbon-appropriate development of the resources, etc. That would probably be one of the greatest longterm impacts that could be had in the Timmins-James Bay area,” he said.

In this campaign, Kennedy is disappointed that it's another cycle of the first past the post electoral system.

"That does not represent the majority of Canadians and is a failing of the government that’s in power right now for having backed off on that promise in the last election," he said.

"And we need to be doing politics based more on what the party is about as opposed to the negativity that’s around, and the Green Party is about sharing the political power, if you will, equitably based on the votes and the wishes of the voters. That’s a big ethical issue for me in this and upcoming elections until we actually end up achieving some form of proportionality in our representation."

Connect with Max Kennedy on Facebook or email max.kennedy@greenparty.ca.