Over the past three years, those with employment income who access food banks have increased by 27 per cent
Dec 2, 2019 12:20 PM By: Chris Kurys 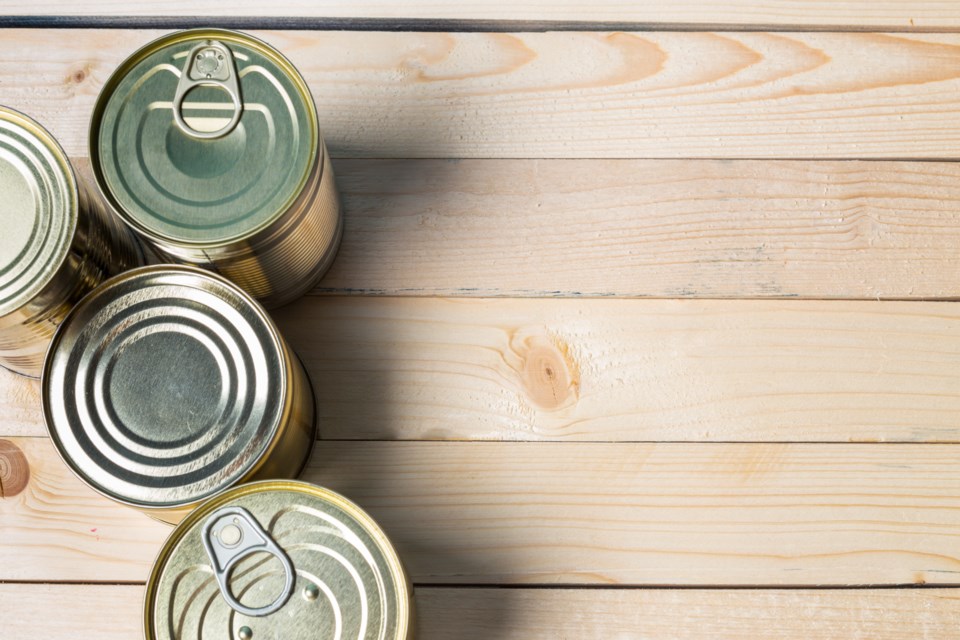 A new report from Feed Ontario revealed 510,438 individuals accessed a food bank last year, more than 3,059,000 times, an increase of about 2 per cent.

The annual hunger report, which tracks data from food banks across Ontario between April 1 2018 - March 31, 2019 revealed an emerging trend in the number of individuals with employment income that required food bank support to make ends meet.

"We saw an unprecedented number of employed individuals accessing our services, seeing an increase of 27 per cent over the last three years," explained Carolyn Stewart, executive director of Feed Ontario.

The report outlines reasons for why that is the case, including the rise in precarious work, changes to Ontario's labour laws, insufficient hours and low wages.

Stewart explains that many are struggling to afford their basic necessities, like rent, heat or food.

The report by Feed Ontario calls for some recommendations from the province.

"Over 70 per cent of those who access our services are on some form of social assistance."

Feed Ontario is also asking the government to retain the current definition of disability under the Ontario Disability Support Program.

Stewart explained that there were discussions this year that would exclude many people with episodic illnesses, like Parkinson's disease, diabetes and Multiple Sclerosis.

Ensuring that original definition would keep it inclusive for all individuals.

The report also supports an increase in affordable housing; and the implementation of a portable housing benefit.

With winter and the holiday season fast approaching, Stewart said food banks could use some help.

"For every $1 donated to our organization, we can provide the equivalent to three meals to someone in need.

COVID-19: How non-core classes will operate in Ontario schools
Aug 2, 2020 12:25 PM
Comments
We welcome your feedback and encourage you to share your thoughts. We ask that you be respectful of others and their points of view, refrain from personal attacks and stay on topic. To learn about our commenting policies and how we moderate, please read our Community Guidelines.

About the Author: Chris Kurys