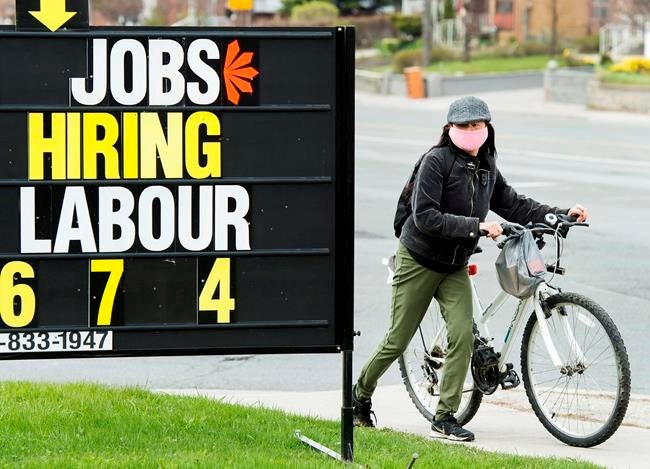 The agency says the national unemployment rate was 10.9 per cent in July, down from the 12.3 per cent recorded in June.

The figures beat market expectations, with the average economist estimate from financial markets data firm Refinitiv was for a gain of 400,000 jobs in July and an unemployment rate of 11 per cent.

About 266,0000 more people were looking for work in July, rising for the third consecutive month, but still down almost 300,000 from where it was in February.

The agency says the unemployment rate would have been 13.8 per cent in July if it had included in calculations those who wanted to work but didn't look for a job.

This report by The Canadian Press was first published Aug. 7, 2020.

COVID-19: How the pandemic could create a caregiver-friendly work culture
Sep 30, 2020 9:25 AM
Comments
We welcome your feedback and encourage you to share your thoughts. We ask that you be respectful of others and their points of view, refrain from personal attacks and stay on topic. To learn about our commenting policies and how we moderate, please read our Community Guidelines.