CANADA: How an opt-out organ donor system could address shortage of organs for transplant

Eighty-five per cent of Ontarians support organ donation, but only one-third have opted in under the current system
Oct 7, 2020 9:25 AM By: The Conversation 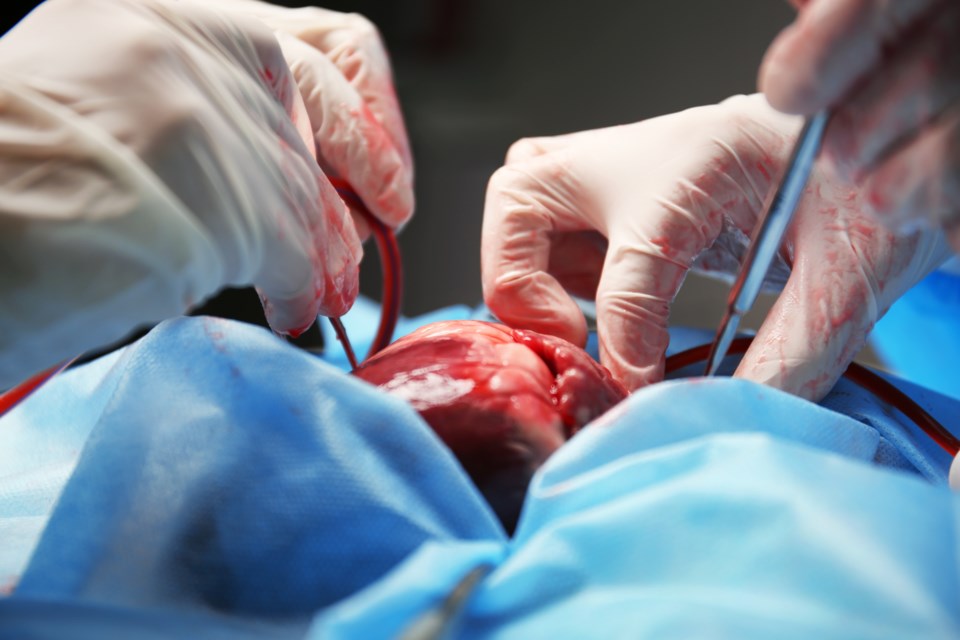 These numbers have been growing over the last decade. For example, between 2009 and 2019, the number of Canadians in end-stage renal failure increased by 35 per cent, significantly raising the number of individuals requiring kidney transplants. The situation is only expected to worsen, as it is anticipated that more Canadians will require organ transplants over the coming years.

In the backdrop of these sobering statistics, Nova Scotia is set to become the first jurisdiction in North America to enact legislation to tackle the shortage of organs for transplant. Passed on April 2, 2019, the Human Organ and Tissue Act is scheduled to come into effect on Oct. 1, 2020.

The act institutes an “opt-out” system to organ donation, which functions on the idea of presumed consent. In its essence, this idea presumes that individuals have consented to having their organs harvested upon their death for transplantation into others in need of those organs.

Nova Scotia’s opt-out system goes against prevailing practice in Canada. Currently, organ donation is based on the “opt-in” system, in which individuals must sign up to be organ donors while they are alive in order for their organs to be harvested for transplantation upon their death.

The case for presumed consent

There is ample evidence to substantiate the effectiveness of presumed consent policy. Take the case of Spain, the country with the most robust opt-out system, which it established over 40 years ago. In 2019, Spain had 49 deceased organ donors per million population — by far the highest in the world. This compares to Canada’s paltry rate of 20.6 per million population on the same measure.

Despite Canada’s lagging donation indicators, most Canadians support organ donation. For example, 85 per cent of Ontarians support donation, although only one-third have opted-in to the current system.

This discrepancy has been attributed to apathy in registering as a donor rather than serious moral objections to donating posthumously. If surveys of public opinion are correct, then an opt-out system would get it right more times than it gets it wrong when making assumptions about individuals’ wishes.

In a system designed to save more lives, putting the onus on those who object to donation to opt-out is not only morally justified, but follows other initiatives in which public interest is placed at the forefront of policy. For instance, the introduction of mandatory seat-belt laws have often come under fire for infringing on individual autonomy, but the prevailing benefit to public interest has resulted in a now widely accepted legal and social norm.

Policy debates over whether a jurisdiction ought to have an opt-out versus on opt-in system to organ transplantation are replete with thorny ethical questions. There are usually no simple, clear-cut answers and not all members of the public will be satisfied with any decision reached.

But given the number of Canadians detrimentally affected by types of organ failure that can be medically remedied through transplantation, the country has an ethical responsibility to consider how best to approach the ongoing shortage of donor organs.

Beyond the moral reasons for instituting an opt-out system, there are financial incentives too. For example, where it concerns end-stage renal failure, the British Columbia Renal Agency found that the annual cost of dialysis treatment is $50,000 per person. This is meaningfully higher than the cost of kidney transplantation, which has a one-time associated price tag of $15,000 and $5,500 per year for anti-rejection drugs.

To be sure, it would be wholly unreasonable to expect Nova Scotia’s new act to be implemented without any hiccups. There will likely be unforeseen, complex and difficult issues that emerge as the province begins to put the act into operation in the coming weeks. Moreover, as evidence from jurisdictions that have established presumed consent policy reveals, the effects of the opt-out policy are tenuous unless sufficient financial and political support buttress it.

While there may be challenges, instituting policy on organ harvesting based on presumed consent could be an important initial step in addressing the ever-growing shortage of organ donors in the country. Other provinces in Canada ought to pay close attention to the forthcoming experiment in Nova Scotia, and consider how their own jurisdictions might respond to the shortage of organ donors — a phenomenon that is causing many avoidable deaths and much unnecessary suffering to Canadians.

BEYOND LOCAL: How gratitude for nature can reduce the desire to over-consume
May 13, 2021 9:25 AM