Psychiatrists and senators on the committee argue that stigmatizes those with mental illness and suggests they can improve if they just work harder
Nov 23, 2020 4:20 PM By: Canadian Press 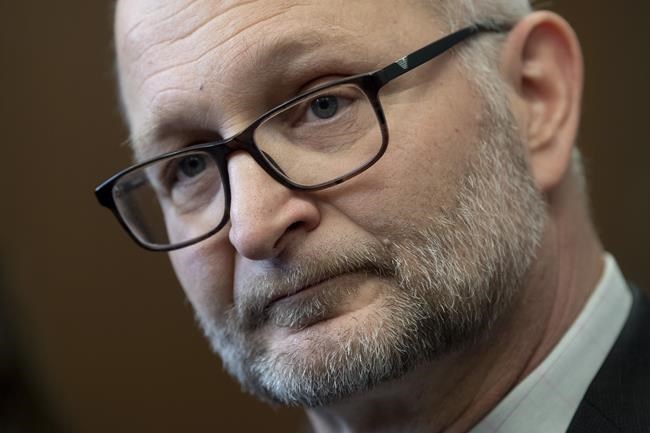 OTTAWA — Federal Justice Minister David Lametti says he hopes the exclusion of mental illness as the sole grounds for an assisted death is temporary but the change would need more study than time allows.

The government must pass a new version of the current assisted-dying law by Dec. 18 after a Quebec court ruling last fall struck down some of its provisions as being too narrow.

In introducing the bill, which expands who is eligible for a doctor-assisted death, Lametti had said one of the reasons mental illnesses are excluded is because their trajectories are uncertain and many people can recover.

But psychiatrists, and senators on the committee where Lametti appeared today, argue that stigmatizes those with mental illness and suggests they can improve if they just work harder.

Senators also suggested the exclusion renders the bill unconstitutional, as it discriminates against a particular group of people.

Lametti told the Senate committee he believes the bill is constitutional, but at the same time knows the issue needs further study, but that will take more time that the exists at present.

This report by The Canadian Press was first published Nov. 23, 2020