CANADA: Every season can be tick season, vet association says

The Canadian Veterinary Medical Association says ticks are expanding into many areas of Canada where they weren’t previously found
Mar 5, 2020 9:25 AM By: Global News 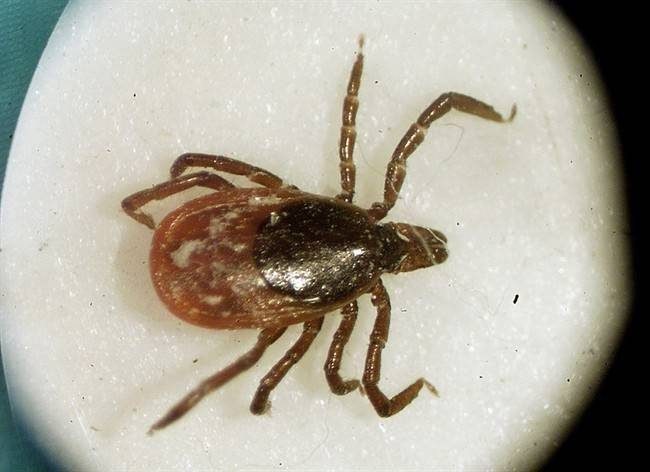 Until recently, parasite control has been associated with specific seasons, traditionally the warmer months of the year. However, the Canadian Veterinary Medical Association says the concept of warm weather parasite seasons is a thing of the past.

The CVMA explains while ticks may not be a concern every day of the year, “there may be days in every month of the year where ticks are out looking for a host to feed on.”

Some species of ticks, they say, are active at temperatures as low as 4 C.

The main theme for the 2020 NTAM campaign is “every season can be tick season” and emphasizes the importance of tick control even when pet owners might think it’s too cold for parasites to be a problem.

In addition to increasing awareness of when ticks are active, the 2020 NTAM campaign addresses the ‘where’ factor.

The CVMA wants the public to know, ticks are expanding into many areas of Canada where they weren’t previously found.

“Dogs act as ‘tick sentinels,’ which puts veterinarians in a unique position to monitor tick activity and help assess disease risks for both pets and people,” Hicks said.

The tick awareness campaign was launched in 2016 by the Canadian Veterinary Medical Association in partnership with Merck Animal Health.

You can watch an informational video on the 2020 National Tick Awareness Month here.