Nav Canada saw profits and air traffic plummet over the past year as the COVID-19 pandemic battered the organization
Feb 22, 2021 4:51 PM By: Canadian Press 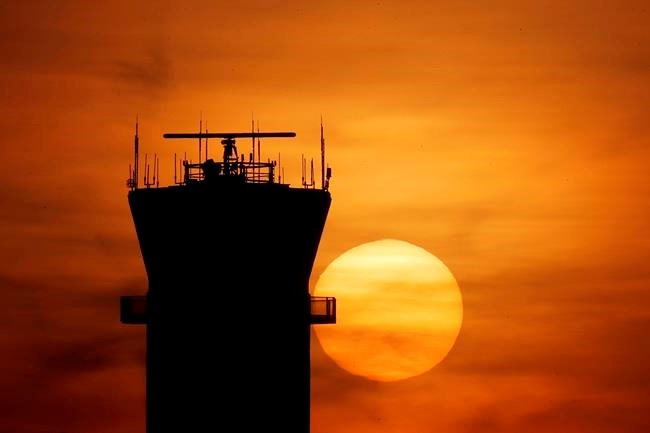 OTTAWA — The union representing air traffic controllers says Nav Canada is mulling layoffs even if it receives a possible bailout from Ottawa.

Ray Bohn, CEO of Nav Canada, the non-profit body that runs the country's civil air navigation service, told a parliamentary committee this month that its study of potential service reductions would go on independent of any federal relief package.

Best says more than 100 air traffic controllers are poised to lose their jobs if Nav Canada goes through with permanently closing seven control towers, leaving pilots to fend for themselves during takeoff or landing.

Mark Galvin, CEO of Windsor International Airport, where one of the seven towers sits, says control towers are "essential" to ensuring safety in a busy airspace like Windsor-Detroit.

Nav Canada, which did not immediately respond to a request for comment Monday, saw profits and air traffic plummet over the past year as the COVID-19 pandemic battered the organization, prompting some 900 layoffs since March.

This report by The Canadian Press was first published Feb. 22, 2021.