He was found behind the wheel of a car Wednesday afternoon in a live lane of traffic with his foot on the brake
0
Apr 12, 2019 10:56 AM By: Global News 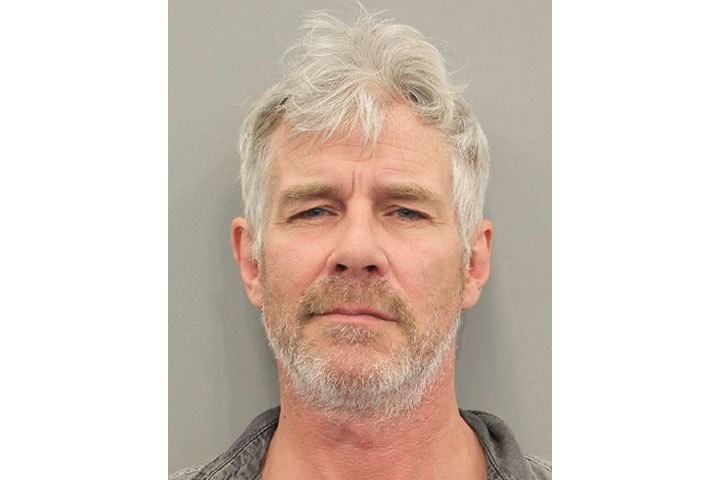 U.S. actor Tim Williams, best known as Trivago Guy — the dishevelled pitchman for travel website Trivago.com — was arrested in Houston after police said they found the man passed out behind the wheel of a vehicle.

Houston police said Williams was found behind the wheel of a car Wednesday afternoon in a live lane of traffic with his foot on the brake, the Houston Chronicle reported.

According to KPRC-TV, the 52-year-old Houston native failed a field sobriety test and submitted to a blood draw to test for booze. Williams was also ordered to have a mental health evaluation and was later released from a county jail on a $100 bond.

In a statement, a Trivago spokesperson said the company is aware of an arrest but “do not have the full details of the situation.”

“We want to make clear that Trivago treats such incidents very seriously and strongly condemns drinking and driving, which poses a risk to others and goes against the Trivago culture,” the spokesperson said.

The actor and musician became an internet sensation in 2014 after appearing in several commercials for the German-based travel company, appearing scruffy, unkempt, and not wearing a belt with his pants.

The company then launched a “Trivago Guy” makeover contest to help clean up his appearance.

“We’ve heard your cries, America – you think ‘Trivago Guy’ needs a makeover,” the company announced at the time.

“Tim may have a new wardrobe and haircut in our latest commercials, but his message remains the same,” a spokesperson said at the time. “Whether you wear a belt or not, trivago.com can help you find your ideal hotel at a great price.”

CANADA: The push for sustainable gifts on Valentine's Day
Feb 14, 2020 3:20 PM
Comments
We welcome your feedback and encourage you to share your thoughts on this story. We ask that you be respectful of others and their points of view, refrain from personal attacks and stay on topic. To learn about our commenting policies and how we moderate, please read our Community Guidelines.